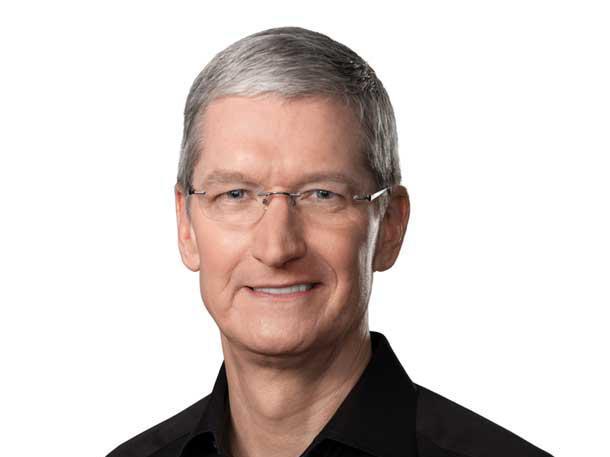 Tim Cook had some pretty big shoes to fill when he became Apple’s CEO.

Millions around the world admire Steve Jobs for the amazing work he’d done for the company. His successor had a massive challenge in front of him.

He had to both sustain and build on Jobs’ success.

The good news is that Cook is just the man for the job.

And to find out why we can look at this little gem of insight from the man himself. When talking about overcoming challenges, Cook says:
Image
“You can focus on things that are barriers or you can focus on scaling the wall or redefining the problem.”

Think about what that tells us about the mindset needed for success.

Every single one of us smashes into barriers at some point in our lives. We hit these roadblocks that stop us from getting to where we need to go.

Some of us choose to stop at those barriers. Instead of focusing on the road beyond, we allow the barrier to stay in the way.

That’s not what successful people do.

As Cook says, successful people don’t focus on the barrier. They simply acknowledge it for what it is and then search for the metaphorical rope that they need to scale it.

Maybe they need to learn something new?

Perhaps they need to take a different route?

Whatever the solution may be, the successful will focus on finding it rather than allowing the barrier to stop them.

That’s the mindset that you need to adopt as a budding entrepreneur.

For example, the 3 big things that most stop people from becoming eCommerce sellers are:
Time – they don’t feel they have enough time to get a business up and going
Money – they feel like they don’t have the financial resources to get up and going
Belief – they feel like maybe others can do it – but not them
Well, I am here to say, all 3 of these roadblocks can be “dissolved” in many cases – just by having a conversation with one of my All-Star Team.

So, I invite you to watch this interview with me.

Then, at the end, if it’s a fit, book a ‘Fast-Start Call’ to map out your potential success journey as an Amazon seller.