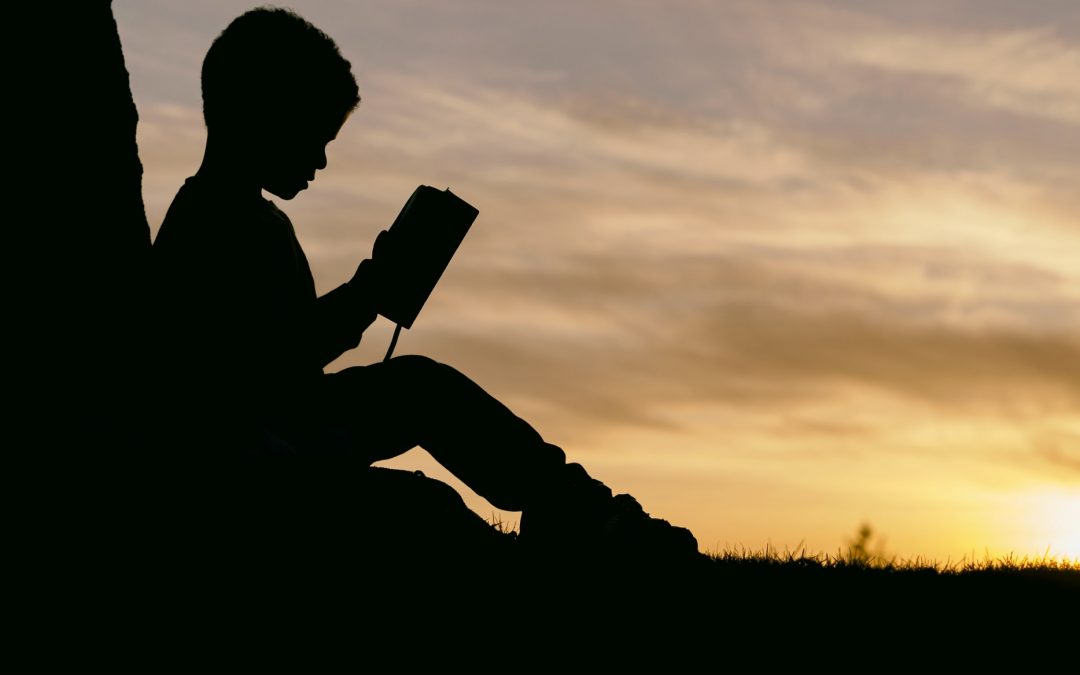 Let me just get this off my chest…

I am so proud of my eight-year-old son!

He recently took part in a biking competition for his age group and he came out on top. My little boy won his first race!

And it was the first time I’d seen his competitive spirit in action. Usually, he’s pretty mellow. But when he was on that bike, I saw the determination in his eyes. I saw him pushing so hard to get that win.

I also saw that he’s pretty good at this whole biking thing. He faced some pretty stiff competition… and he beat them all!

I’m thinking back to our car journey to the race as I write this.

It’s because at some point, he looked at me with his sweet little smile…

…and he told me that he wanted to win.

When he did, I knew that was my chance to teach him an important lesson.

So, I told him that he obviously wanted to get into first place and not let anybody overtake him. But what he would really need to do would be to push through when things got tough.

When his legs would start to ache…

He’d get out of breath…

And his body would try to make him slow down.

I told him these would happen at some point in the race. And when it does, it would be the big moment…

He’d need to decide whether or not to keep pushing.

And if he went into the race half-hearted, he wouldn’t win.

Clearly, he took my advice to heart!

And it’s advice that also applies to anybody who’s thinking about selling on Amazon.

If you go into this thing half-hearted, you may not get the results that you want.

There’s a ton of competition on Amazon and new sellers appear every day.

But if you give it everything that you’ve got…

If you keep pushing when others would quit…

And keep your focus as you build your new business…as well as applying my ‘under the radar’  product selection techniques.

Watch my new “Amazon Boom Masterclass” now to take your next best steps towards your own new life….