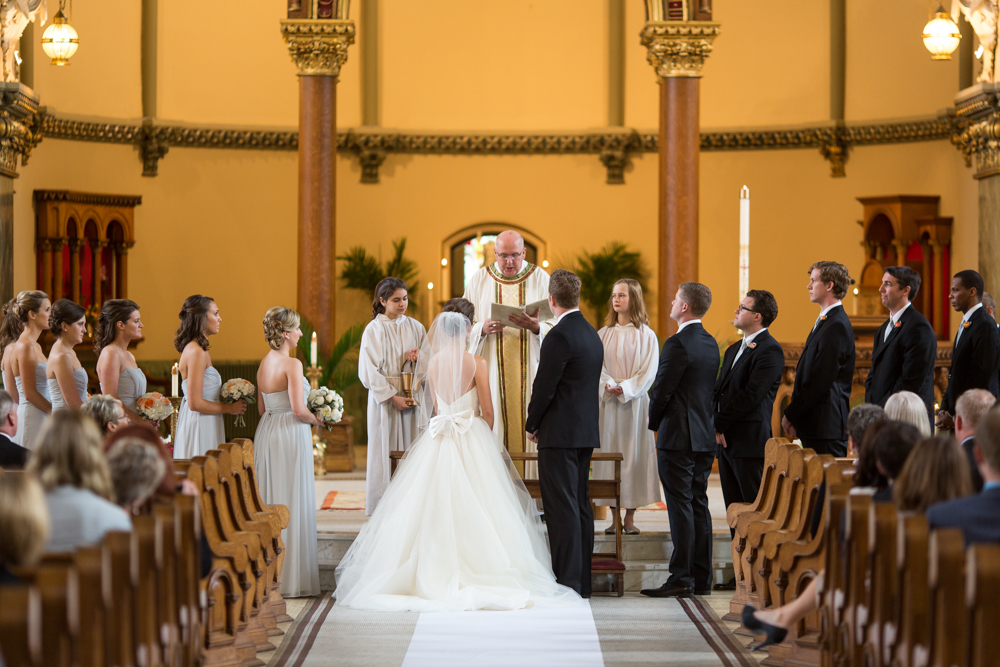 I saw a really bizarre story the other day about a young bride who tragically died at her wedding.

But instead of cancelling the event and wasting money, the groom decided to go ahead and marry the bride’s sister instead.

But I suppose for some people, money is more important than anything else.

For me though, money is not nearly as important as having the freedom and flexibility to enjoy life and good times with my family…

In fact, that’s why I started my first Amazon store.

I felt like I was missing my kids growing up while I was in the office slaving away.

What’s your motivation for setting up an online business?

Or spending more with your family?

Speaking of which, if you’re a working parent, this new study will shock you…

Did you know that according to a recent survey of 1,000 families, the average parent now spends less than 5 hours a week with their kids?

… or 3 months over their entire childhood before they leave home at 18.

That means many people are missing their children growing up because of work and other commitments.

But it doesn’t have to be that way.

Let me show you how to create a new future focused on what’s most important to you.