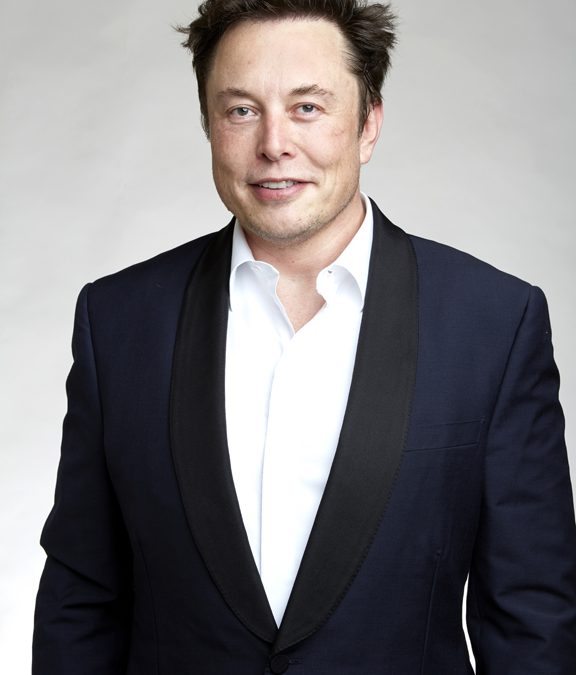 Do you ever stop from moving forward with something because of fear of failure?

The truth is we all have, right?

Well, here’s the secret about fear that most won’t tell you…

Everybody, from the most successful to the least, feels it.

What separates the successful from the rest is that they find a way to deal with it.

ImageHe’ll readily tell you that he feels fear on a daily basis. But he also has a secret for overcoming it that you need to know:

“Something that can be helpful is fatalism, to some degree. If you just accept the probabilities, then that diminishes fear. When starting SpaceX, I thought the odds of success were less than 10 percent and I just accepted that actually probably I would just lose everything.”

Accepting that you may fail at something seems counterintuitive at first.

But think about what Musk is doing here.

With this idea of fatalism, he’s putting the worst-case scenario on the table. He’s defining what that would look like and revealing it for what it is.

And he can accept that.

If things don’t work out, this is what will happen.

A strategy I like to do is testing things with the smallest amount of money possible – then if I lose, I don’t lose much.

I explain it more in this video….