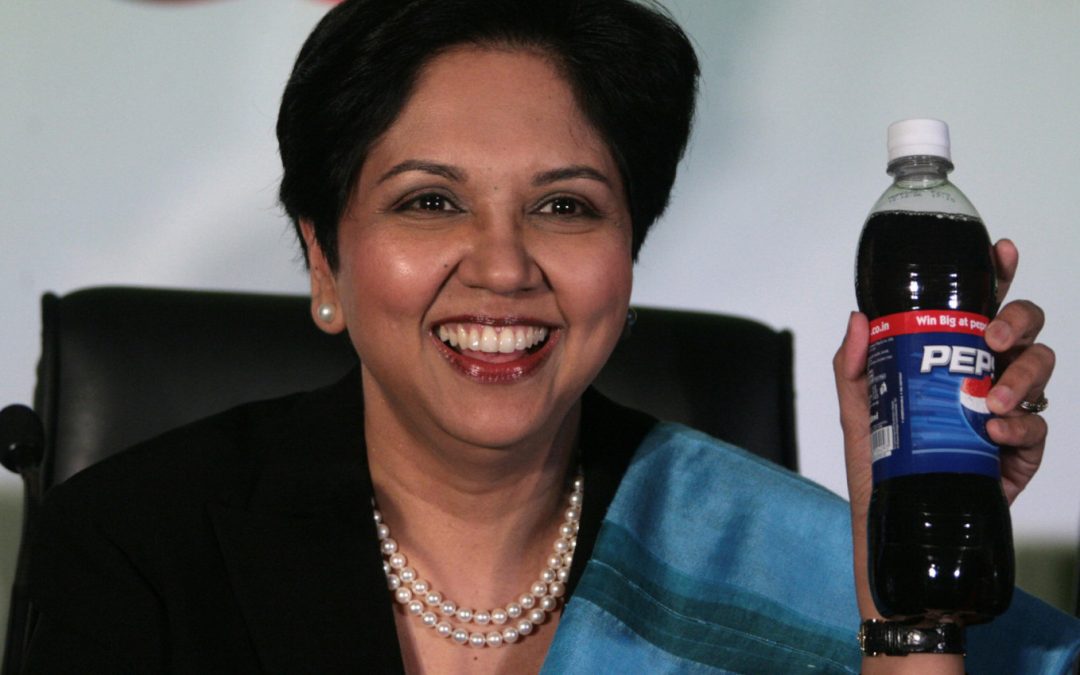 The former CEO and chairperson of PepsiCo, Indra Nooyi is one of the world’s most powerful and successful women.

In fact, she was Pepsi’s first-ever female CEO.

Throughout her career, she’s succeeded at everything that she’s put her mind to.

I think there’s a good reason for this…

And that reason is revealed in an interview that Indra gave to Business Insider, where she spoke about a strange thing her mother used to get her to do when she was a kid.

This is what Indra said:

“Every night at the dinner table, my mother would ask us to write a speech about what we would do if we were president, chief minister, or prime minister — every day would be a different world leader she’d ask us to play. At the end of dinner, we had to give the speech, and she had to decide who she was going to vote for.”

At first glance, this seems like nothing more than an interesting game to play with the kids, right?

But what Indra may not have realised at the time is that this type of roleplaying expanded her thinking.

It got her to imagine herself in a position of power…

After all, she had to think about the decisions she’d make in that position while entering the mindset needed to succeed in such a role.

I think this little game prepared her for her later success in business.

The reason I share this with you, is it could be a powerful game to play with your Kids or Grandkids, nephews or nieces to get them thinking as leaders.

You can even try it yourself …making a speech as the “CEO of your own eCommerce business’.