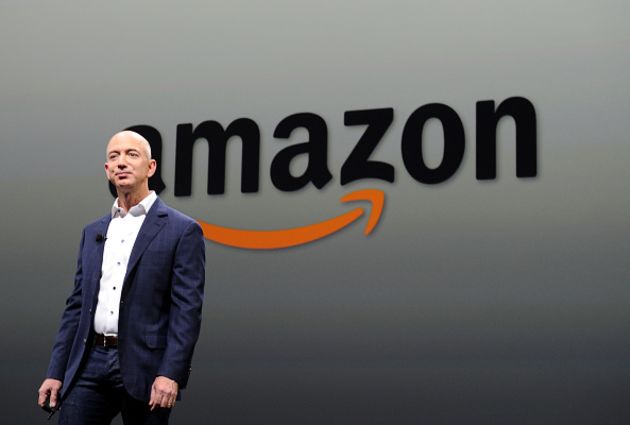 We all know Amazon is the major player when it comes to online retail.

There just isn’t another platform that can compete with it.

By 2021, the company will hold about 50% of the online retail market share in the United States.

And, it’s just getting started.

Amazon’s recent expansion into India and Australia shows that the company’s relentless in it’s expansion.

But,  it’s not this expansion that’s really fueling its success.

This is according to Michael Levine, who’s an analyst with Pivotal Research Group.

He predicted in May the company share price could rise by up to 50%.

He believes that there’s one step that Amazon’s taken that will spell greater retail dominance:

And it’s the move towards one-day shipping.

That’s the highest on Wall Street! And it would price the company at around $1.35 Trillion!

Now, those of you who’ve used Amazon for a while may have familiarity with its one-day policy.

Prime users, in particular, often get to benefit from free one-day shipping.

And, customers who aren’t on Prime can pay a little extra to get their products in one day.

But why is this move towards faster delivery for all customers going to change the game in Amazon’s favor?

Speed of receipt is the one big advantage that physical stores have over online stores.

When you go to the shop and buy an item, you get to take it home the very same day.

Many online stores require you to wait several days. For some, this counteracts the convenience of being able to shop from home.

With the move to one-day shipping, Amazon’s closing the delivery gap.

Now, you can order a product and get it almost as quickly as if you bought it in a store.

This is  “Amazon’s Moat” that keeps their business safe from competition.

Amazon has the best logistics and transport business in the world – it would cost Billions of dollars to replicate.

Would you want to compete with them? No way! Much better to partner with them.

That’s what’s possible when you become an Amazon seller. And, why I believe it’s worth taking time to master the art of selling on Amazon FBA.

It could be the best investment in yourself and your own skills you ever make.