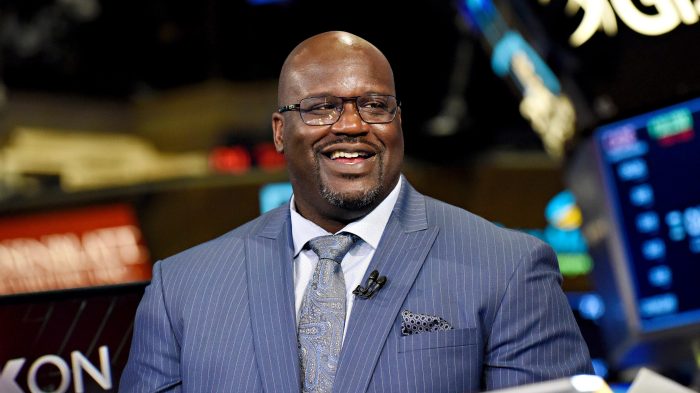 Shaquille O’Neal is one of the most dominant basketball players of all time. And as an entertainer, he’s appeared in movies, TV shows, video games, and even pro wrestling events.

But what many don’t know is that Shaq is also an investor.

And he says that Amazon founder Jeff Bezos gave him the most valuable investing advice ever:

“I heard Jeff Bezos say one time [that] he makes his investments based on if it’s going to change people’s lives.”

“Once I started doing that strategy, I think I probably quadrupled what I’m worth.”

Now, Shaq was already a multimillionaire before he even started investing. Just think how many millions he’s added to his net worth.

Do you believe that selling on Amazon could change your family’s life, and help you make a difference to your community?