What Zuckerberg Would Do Differently If He Started Today 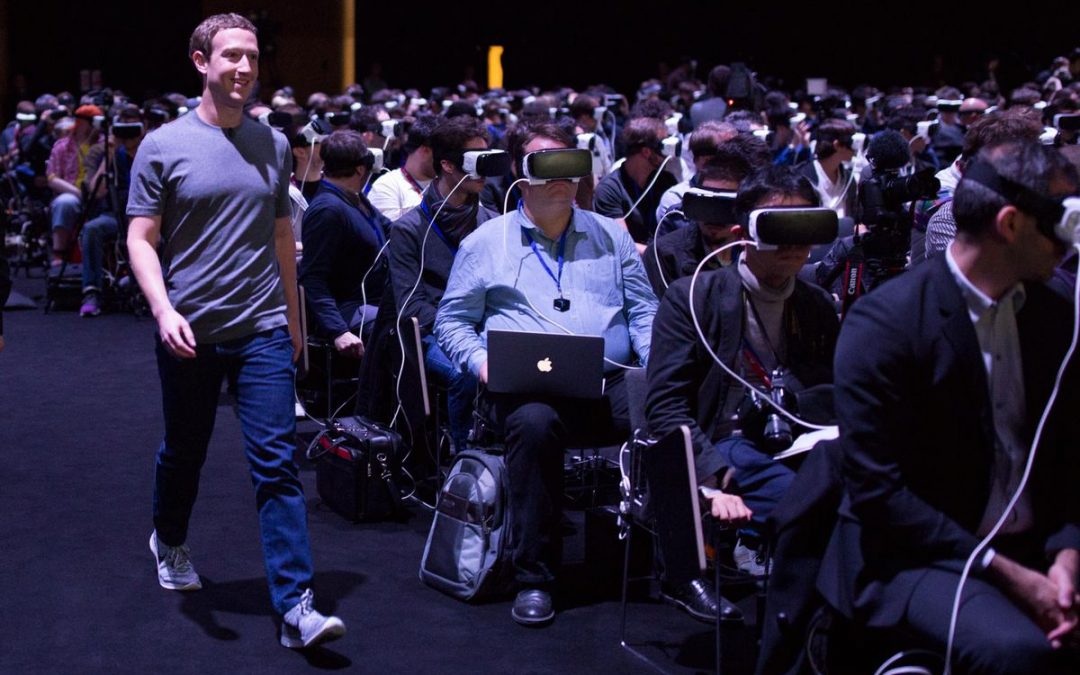 “Where did it go wrong?”

That’s the question you may ask yourself when your business heads up a blind alley.

Your early decisions catch up with you and you’re left wondering when you took the wrong path.

You think, “This doesn’t happen to successful people.”

But it does.  It’s a matter of course-correcting as you go.

You see, many of today’s billionaires struggled with their businesses early on. Most of them would take a different approach if they had to start over.

One of these people is Facebook’s Mark Zuckerberg. 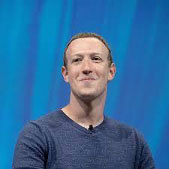 The largest Facebook shareholder has plenty of advice for his younger self. It might interest you to hear it as well.

Focus on Your Long-Term Vision

Everything happened fast for Zuckerberg.

He dropped out of Harvard during his sophomore year. Then he moved to Silicon Valley and started the Facebook project. Three years later, he was a millionaire.

He notes that today he would advise his past self against moving to California.

He adds that people are moving there without knowing what they actually want.

“The companies that work are the ones that people really care about and have a vision for the world. So, do something you like.”

The point he’s making is that investing in something like a big move means little if you don’t have an established purpose.

Zuckerberg almost went for the short-term option in other areas too.

You should only consider offers that match your long-term vision for the company.

Don’t Focus on The Negatives

You can’t prepare yourself for everything that might go wrong. Mistakes will happen. And you’ll never go anywhere if you dwell on that possibility.

Zuckerberg worried too much about richer companies taking over Facebook’s blueprint.

He was afraid that the company would die out. But that never happened.

“You are going to make a ton of mistakes, you don’t get judged by that,” he said.

He notes that the world is rapidly changing. That’s why you need to take risks.

“The biggest risk is not taking any risk,” Zuckerberg concludes. “That’s the only strategy that is guaranteed to fail.”

One way to stack the odds in your favour is to get personal support in building your business.

Build an Ecom Store in 4 Days?

That’s why a friend of mine Pavel is getting together a small group of folks together to help them build a sales generating Shopify Store – in just 4 days.

Find out more by clicking the link below.