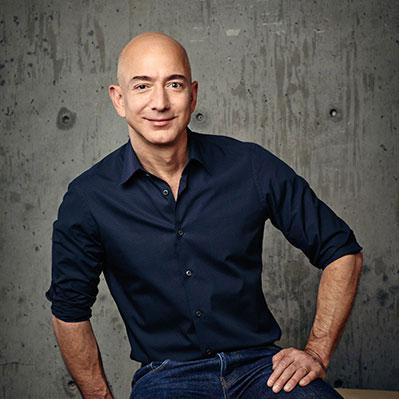 With Amazon making record sales of up to $11,000 per second…

You may ask yourself…well who is sharing in that wealth…

Well, definitely 3rd party sellers on the Amazon market place are getting their fair share.

3rd party sellers are companies & private label brands who sell their products on Amazon – this is how I make money on Amazon.

And, we are going from strength to strength on the Amazon platform.

In fact, here’s how the market-share of 3rd party sellers has tracked compared to Amazons own products.

As Jeff Bezos said himself

Not that Jeff is crying.  Afterall, when 3rd party sellers, make money he makes money.

In fact, he’s the richest man on earth by a long shot…and the recent online shopping boom has only made him richer….

Are you interested in being a 3rd party seller on Amazon – and potentially getting your share of the wealth created? 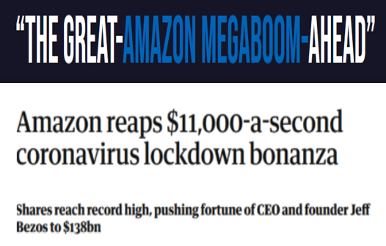 Register for my free on-demand web-class today about how to make money from home as a 3rd party seller on Amazon.com