Why I Disagree with This Billionaire! 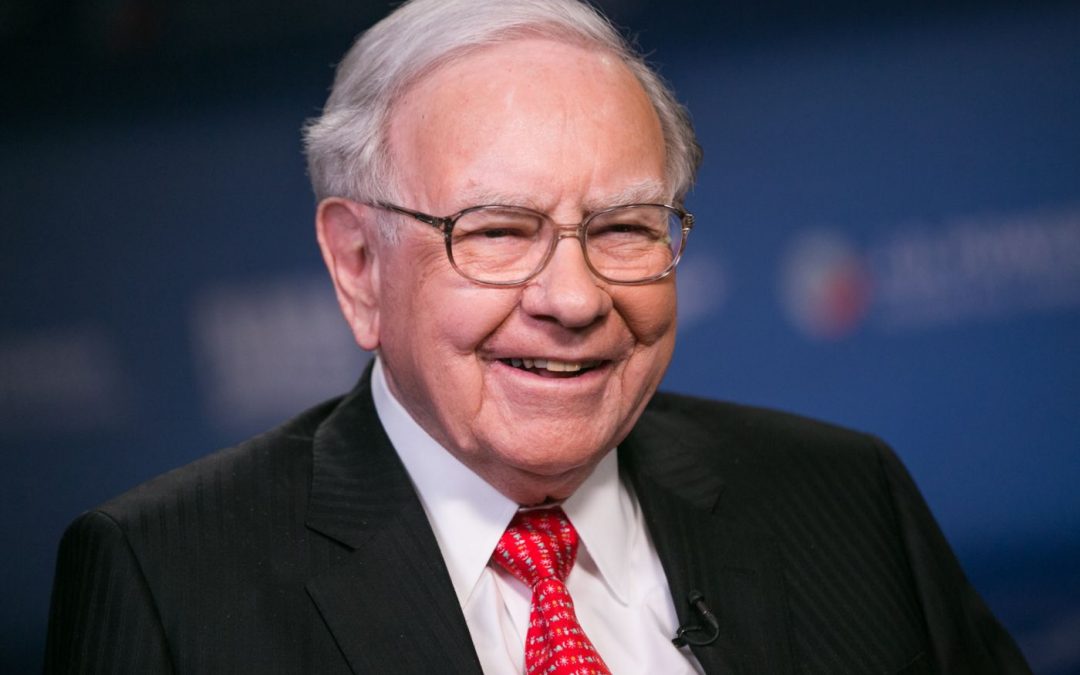 ‘You want to get rich? There’s one way to do it: Spend less than you make. If you spend less and you accumulate, you get rich.’

And, there’s some truth to this.

Take Warren Buffett as an example.

You’d think that a man who’s worth as much as $84.6 billion would live a super-rich lifestyle.

Most people would love to make all their material dreams come true with that amount of wealth.

The grapevine as it that he still spends $3.17 on breakfast at McDonald’s, gets $18 haircuts, and doesn’t even own a smartphone.

But is that really the secret to getting wealthy?

Not in my books.

Yes, I believe in being frugal. I am more interested in a great lifestyle – going skiing on a Monday – than a fancy car.

But, let’s face it. There’s plenty of people who live cheaply that don’t have Warren Buffett’s wealth.

He got wealthy through owning mega-cash-generating businesses through Berkshire Hathaway.

Because, look at it logically.

However, you could potentially 10x your income to $500,000 per year by starting a very profitable business.

And, yes that’s an exceptional income – but I know many business owners who bring that in.

So that’s the real secret that the ‘money experts’ etc. don’t tell you.

Real wealth comes from increasing your income – of course while keeping your spending relatively stable.

With all that said, here’s why being frugal is so great.

If you don’t spend a lot of money on ‘doodads’ (consumer items) …you’ll have more money to bootstrap a great business.

For example, you could save up a few $1,000 to buy your first Amazon product inventory…which over time, could potentially turn into a massive cash generating business.

Here’s a quick video to help you get started….

P.S How I Found over 500 Products to Sell on Amazon – New Video – Check it Out Here